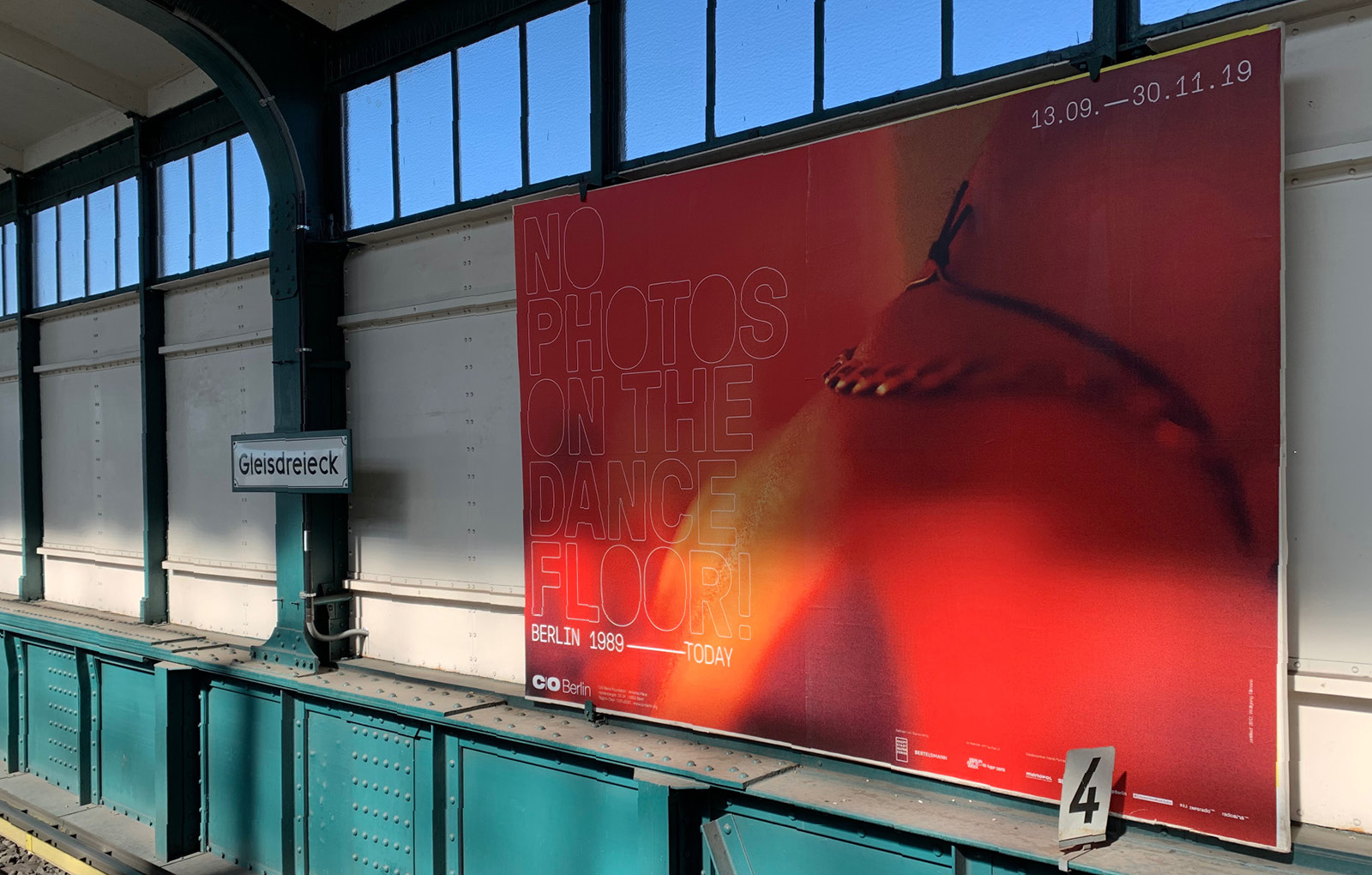 After the Berlin Wall fell in 1989, clubs, bars, galleries, and studios began popping up everywhere, filling empty buildings, factories, and vacant lots with life. This young club and cultural scene became the driving force behind the city’s rejuvenation, pointing the way for a new generation of young creatives. And while techno was not invented in Berlin, what was happening in the city during this period at events like Tekkno­zid and in clubs like Ufo, Tresor, and Planet can be seen as a kind of “big bang”—the inception of the last major youth culture movement in Europe to date. Naroska is responsible for the graphic design of the exhibition and all communicative and promotional measures. Together with the curators Heiko Hoffmann and Felix Hoffmann, the book was conceived and designed for the exhibition. 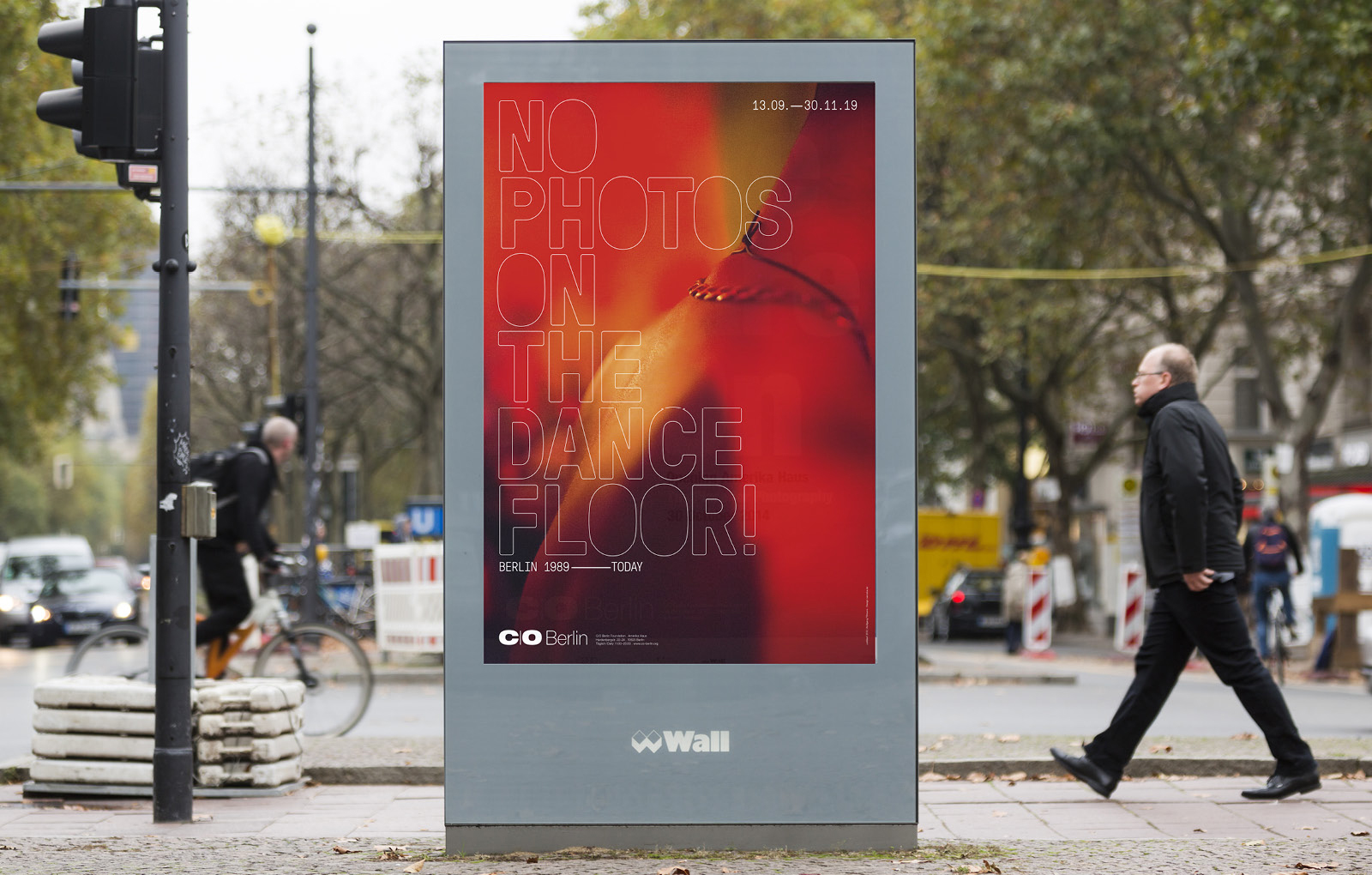 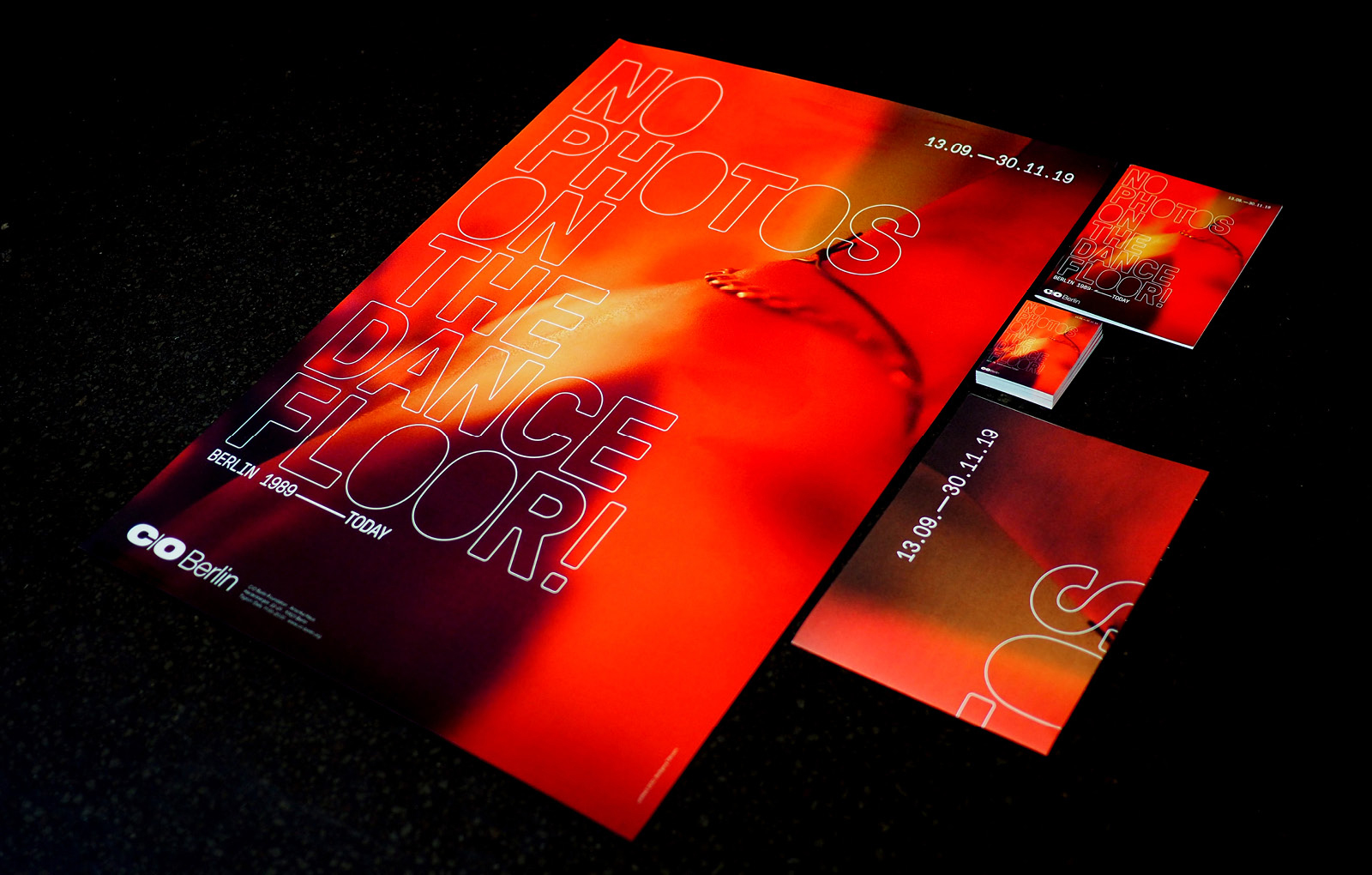 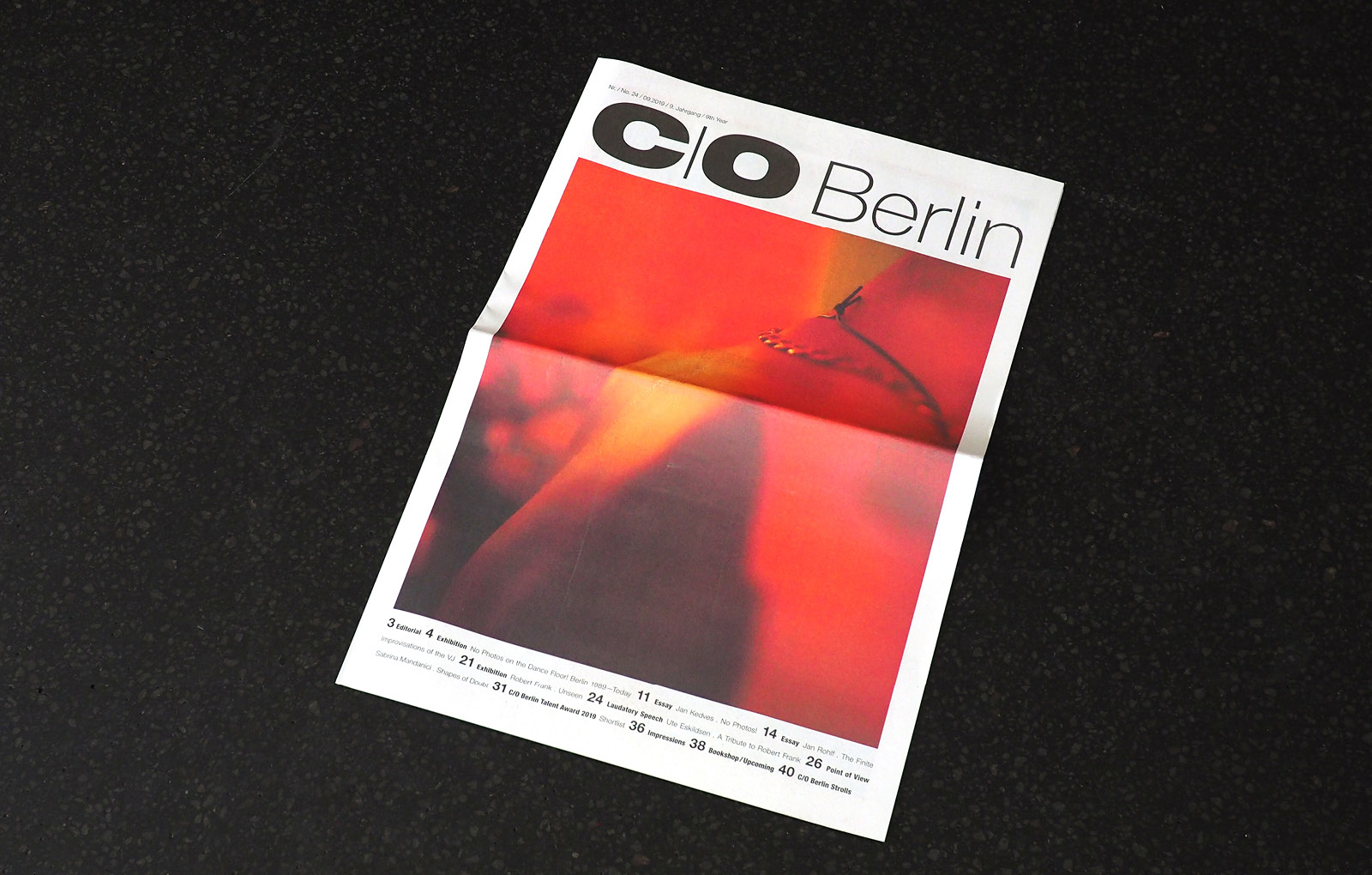 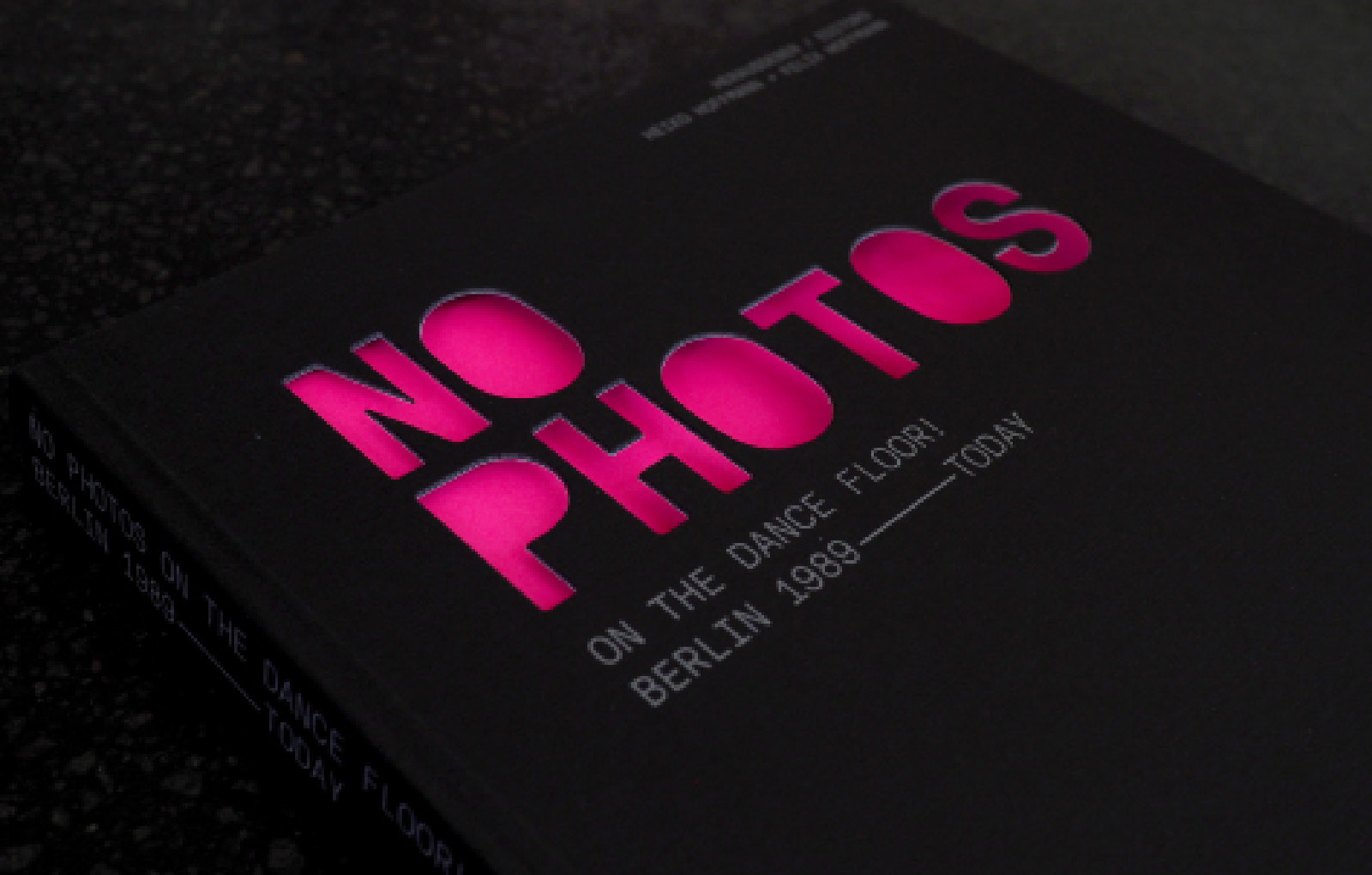 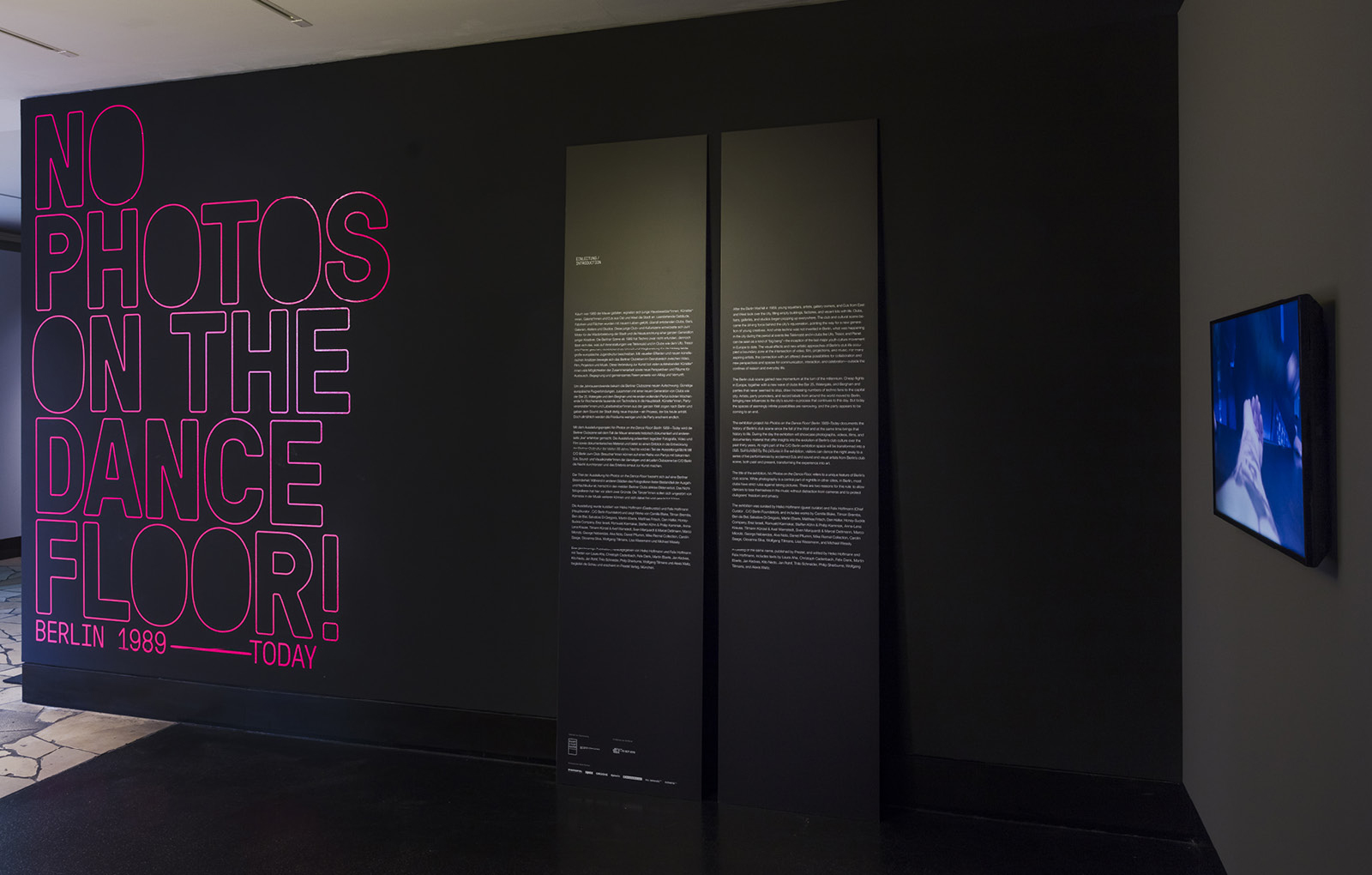 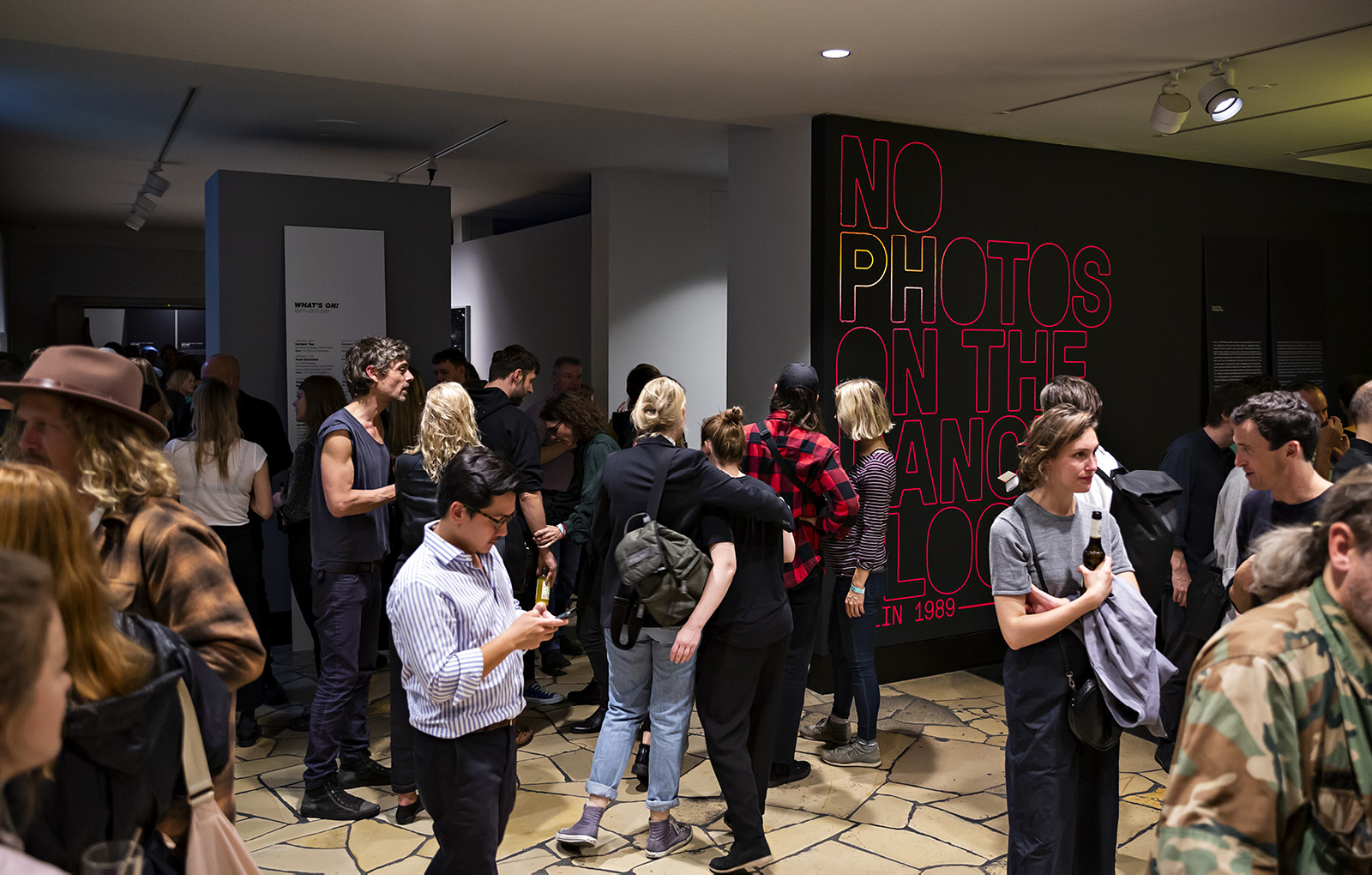 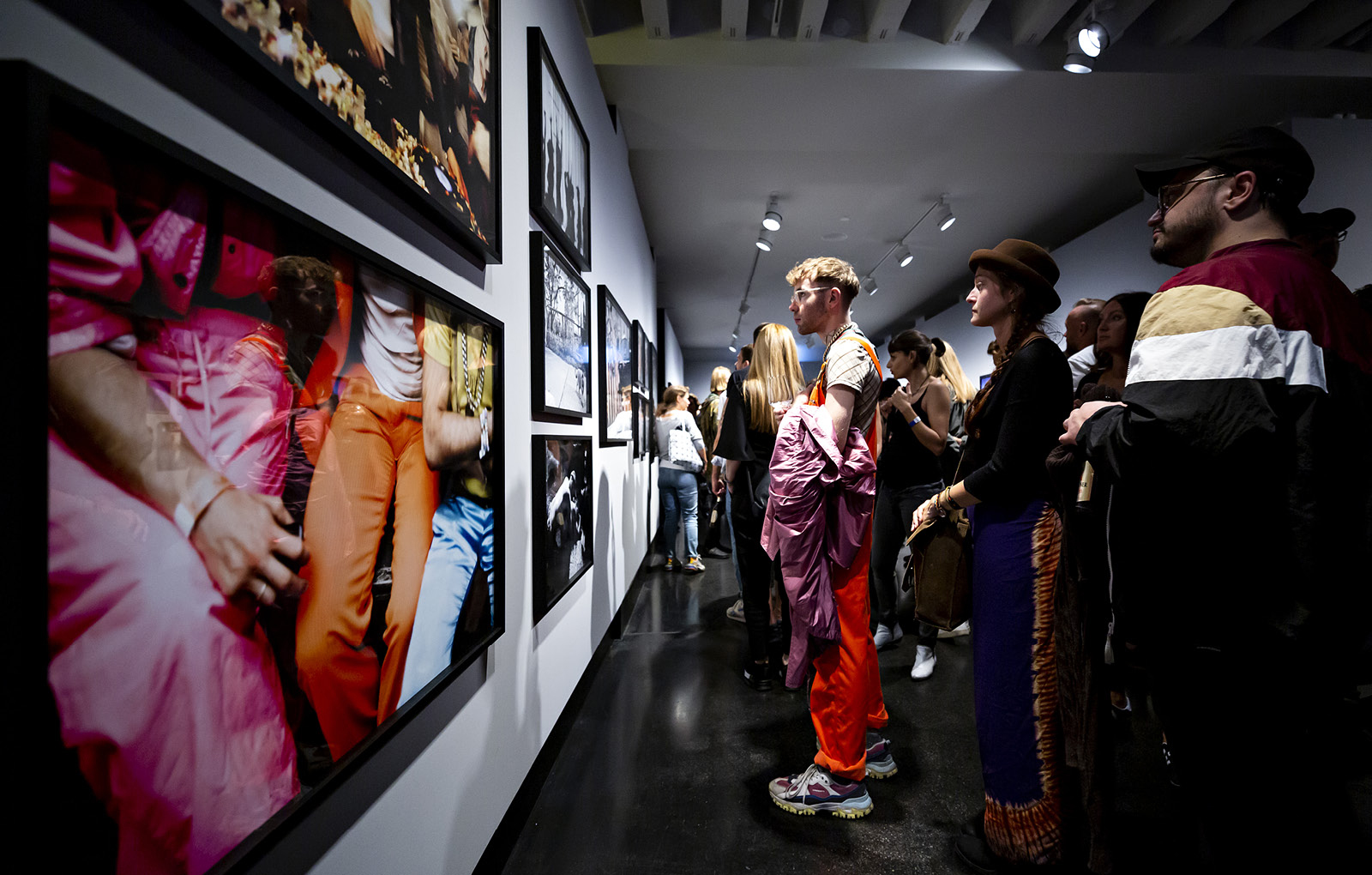 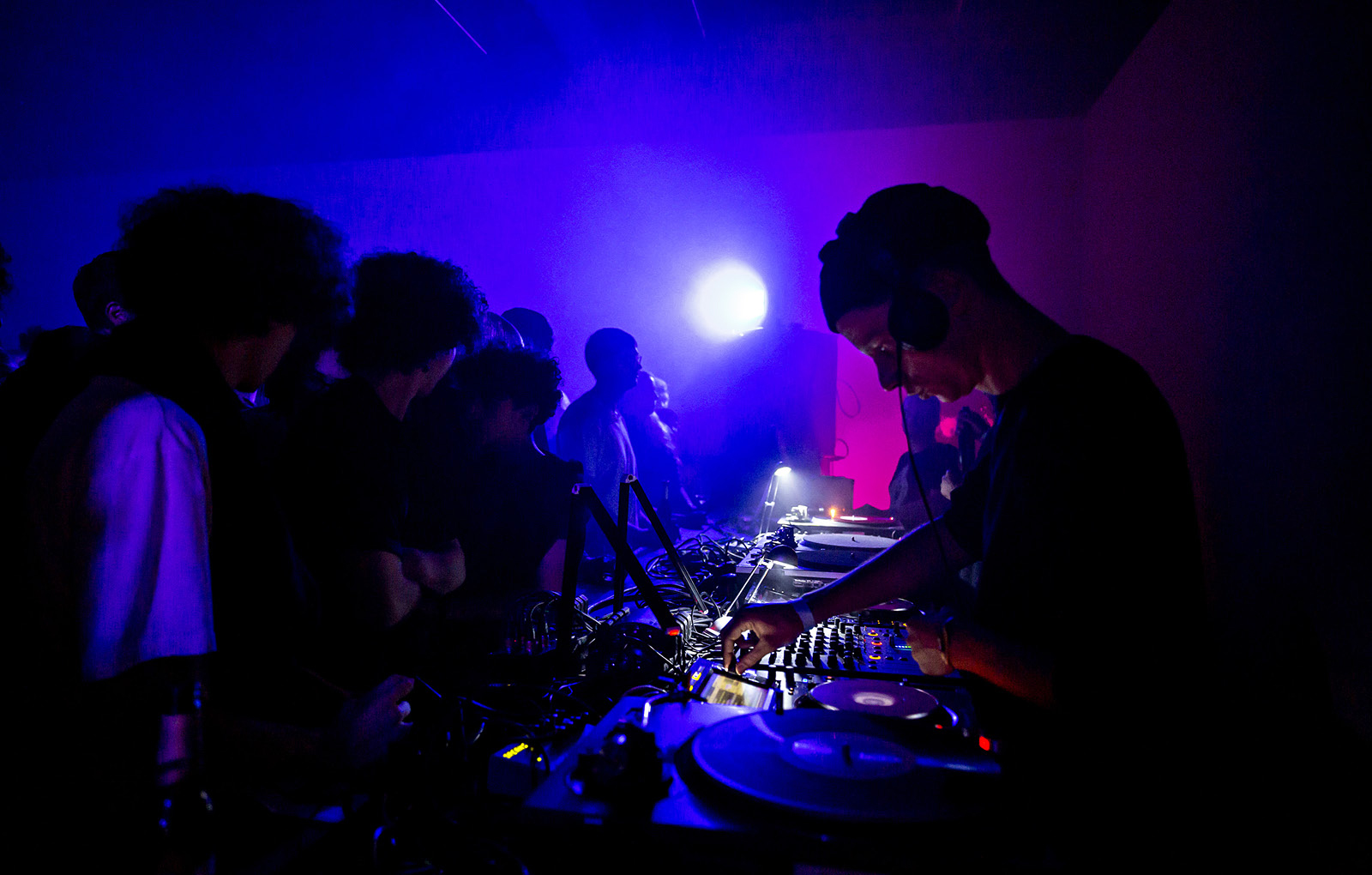